mead is a sacred beverage: perhaps the oldest alcoholic beverage made by man. it is registered by the european union as a traditional and historic product. in nordic mythology it is the druids’ potion, consumed during rituals or on important social occasions. it is wreathed in mystery because of its intimate relationship with the world of bees and expert brewers. it involves an unexpected change that runs counter to the intentions of the magical winged insect, which is to preserve its honey. there is no corner of the world without its own singular, exclusive production, with different methods yielding completely different beverages. it can be highly alcoholic or sweet and floral, infused with herbs, muted with alcohol to resemble port or even made into something whose aroma much resembles that of a light beer.

there is no need to cultivate anything to make it, nor is any work required: just add water to honey and wait patiently for fermentation to occur, transforming the sugar into alcohol, with a distinct aroma of the honeys of origin. our mead is a unique beverage, markedly acidic, dry, with interesting oxidized notes and an understated aroma of the honey it was made from. we called it the beta version because it’s an idea rooted in the present that looks to the future, the first labeled beverage in the mieli thun family. its exuberance is the fruit of bottle fermentation, with the italian spumante-making tradition behind it. Fermentation occurs in two distinct moments: the first in large vats, the second in the bottle, where it rests on the yeasts for almost three years and is re-topped with itself after disgorging. sintesi is oxidation taken to the max, imperfection as a virtue. sintesi holds in its aromatic notes the signs of time, the scars left by the superficial film of flor, the sum of all our experience with fermentation. 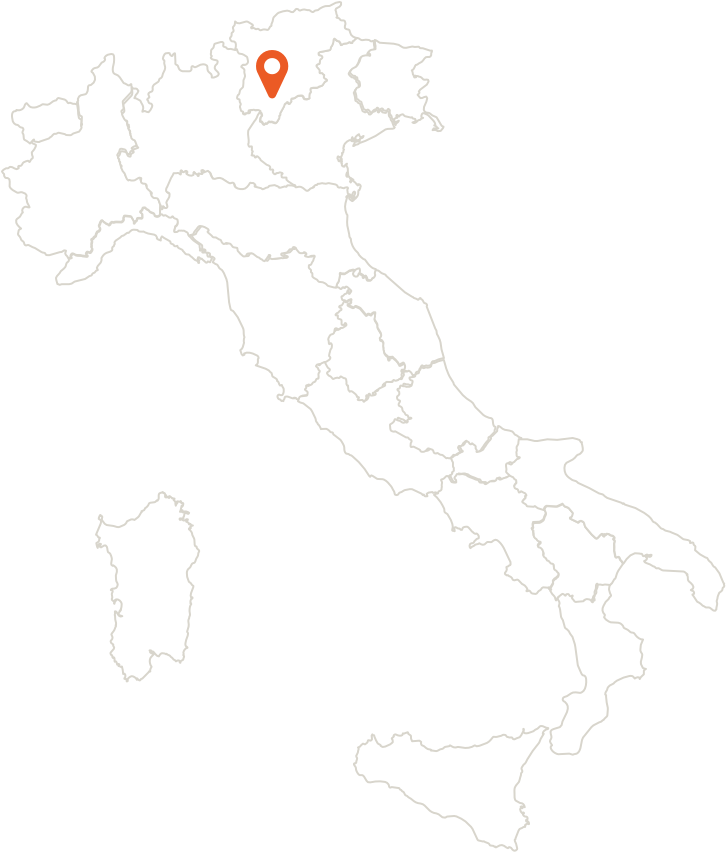 This website uses third-party profiling cookies to provide you with adverts and services that match your preferences and to improve your browsing experience. If you wish to find out more or to refuse consent for all or certain cookies, click here.
By closing this banner or clicking on any element on the website, you agree to use of cookies.
Ok